Barbell exercises are the best

So you want to get strong? As in, really, really strong? Then you’ll want to start learning how to utilize the Barbell in your exercise regimen.

You’ve probably seen the Olympic barbells all around your gym. Essentially just a straight steel bar weighing 45lbs, they’re ideal for slipping on plates for some of the heavier full-body movements. Indeed, the “Big Four” weightlifting maneuvers: the Squat, Deadlift, Overhead Press, and the Bench Press are all based on using the barbell to push your musculature to its absolute limits.

These movements, along with some others like the Bent Over Row and Thrusters are known as Compound Movements. Whereas machines just isolate one body part, compound movements incorporate multiple muscles and body parts, as well as testing our stability, core strength, and balance.

For this reason, Barbell lifts are seen as the absolute “kings” of weight training that athletes aspire to. Besides producing the biggest all around strength gains in your body, compound movements with the Barbell get more accomplished in less time.

Again, instead of doing a circuit of 5-6 different machines to hit your quads, hamstrings, glutes and core, just try 3 sets of the Barbell Back Squat. In just one rep, you’ve already trained each of those major muscle groups and you’ll probably be gasping for breath.

But because Barbell movements are unassisted by the arc of a mechanical apparatus, it’s also extremely important to learn the correct form first. Poor form will only end up in injury and you getting turned off to heavy weight training before you’ve even begun.

You don’t have to be training for the Olympics just yet. Start off just with an empty bar and get a trainer to spot you until you feel comfortable adding smaller plates. 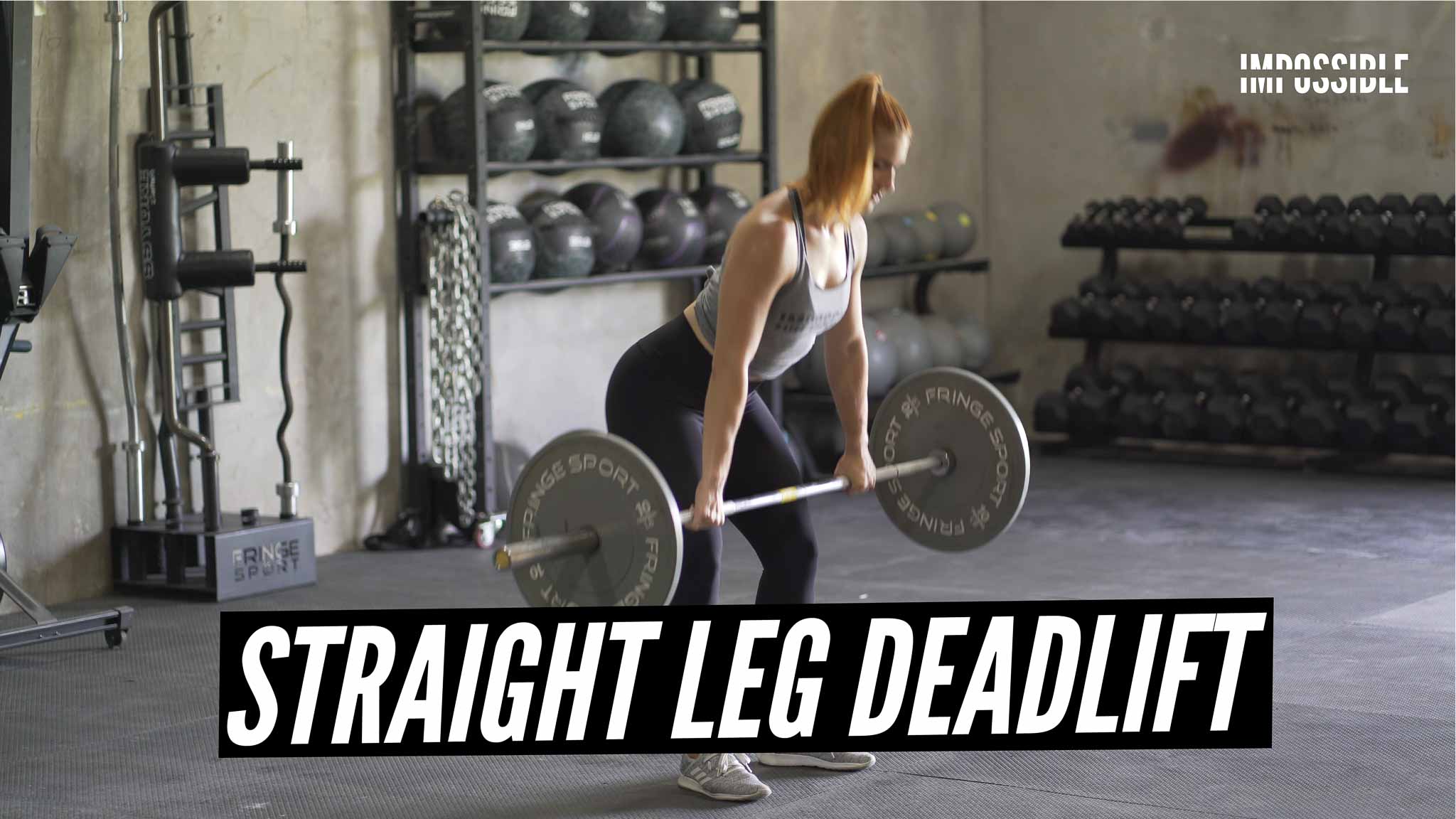 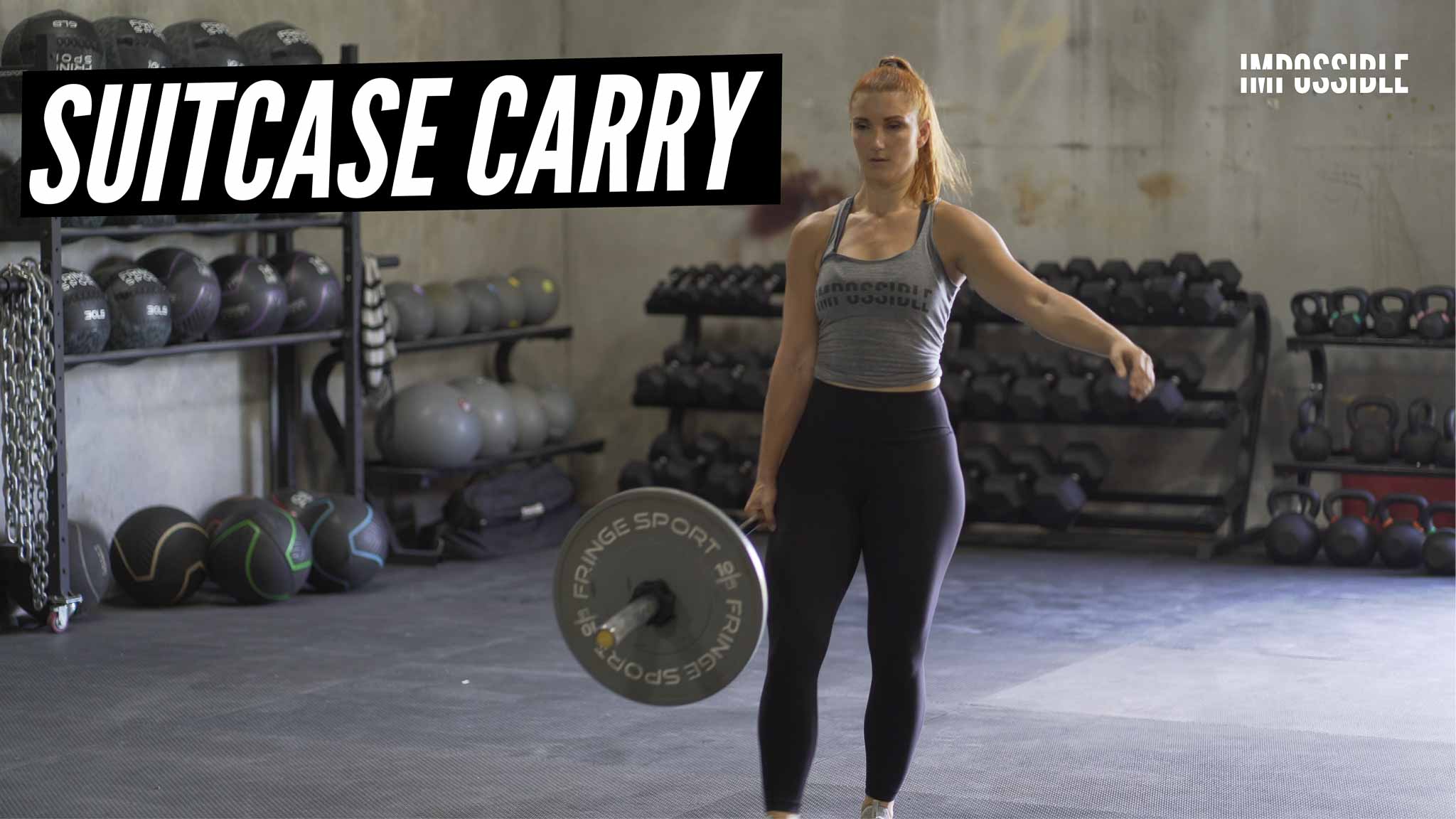 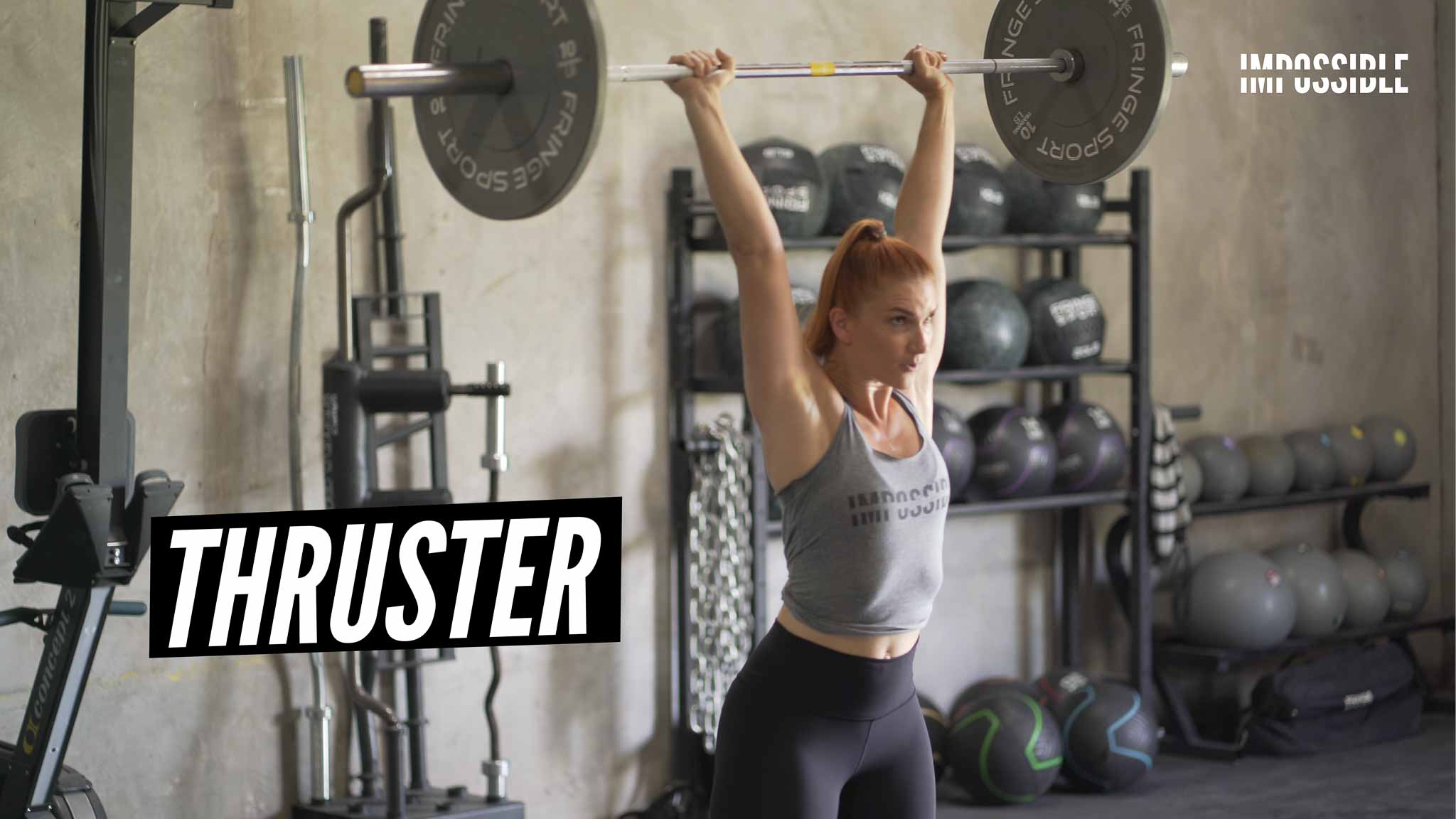 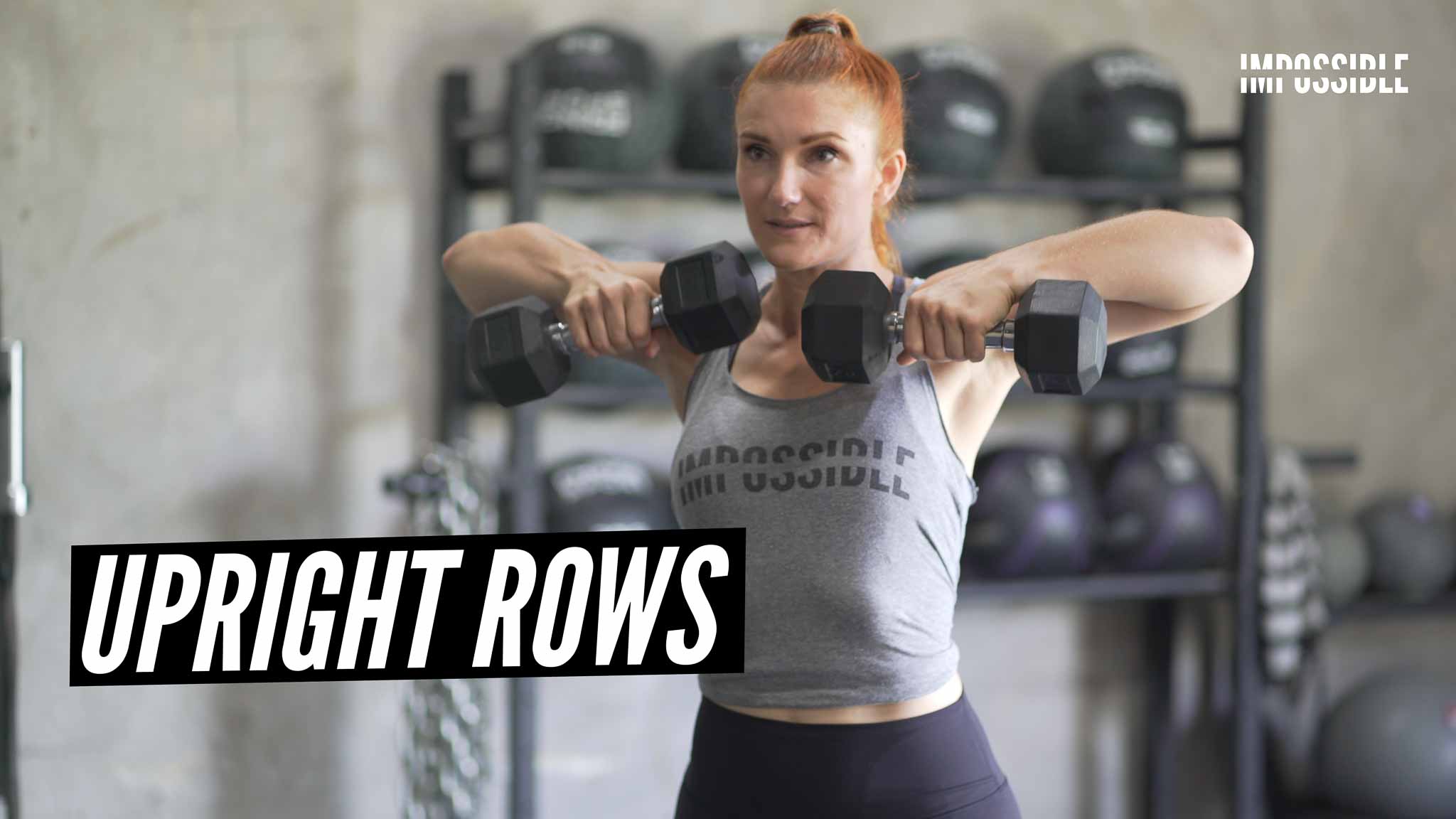 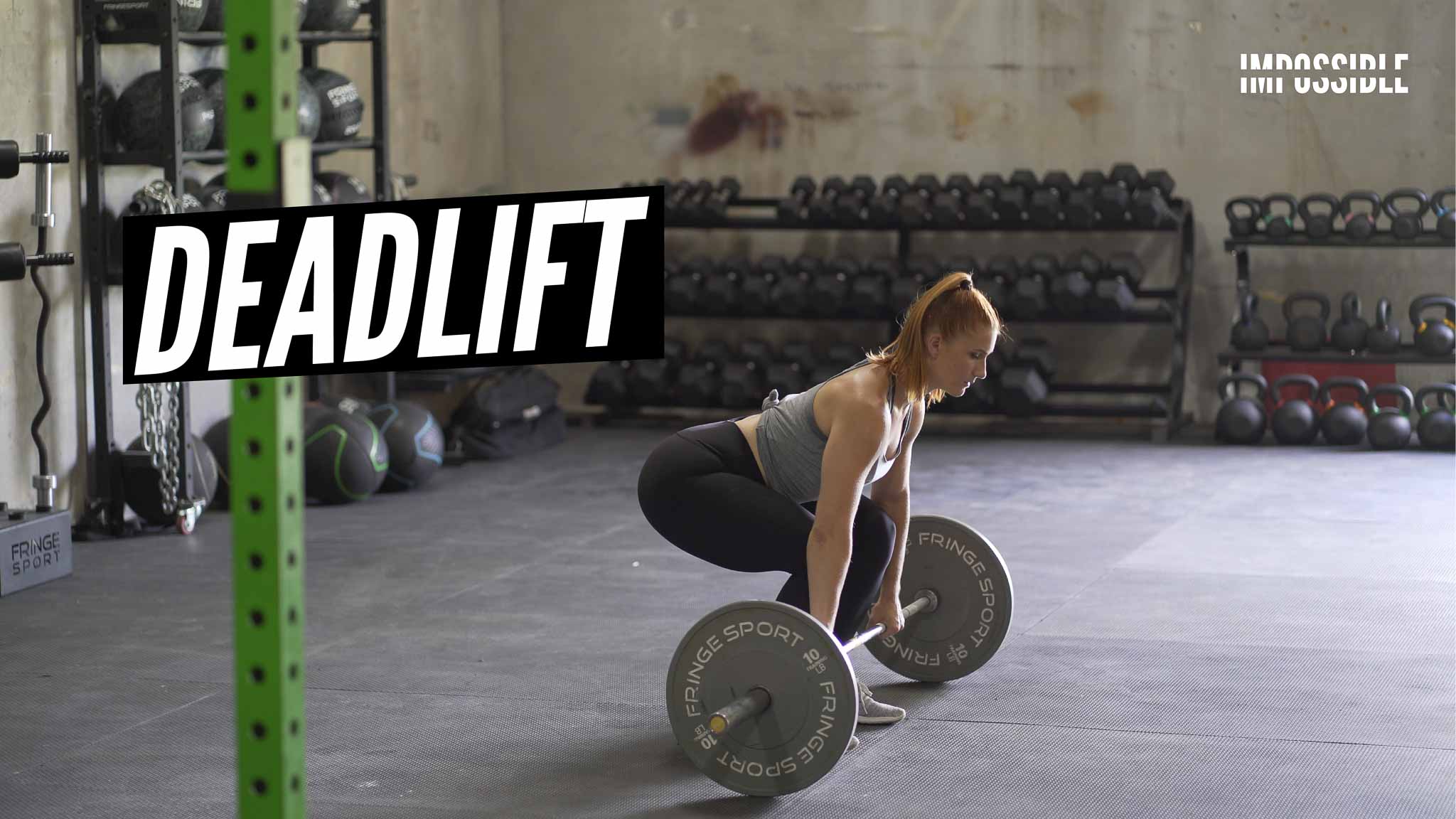 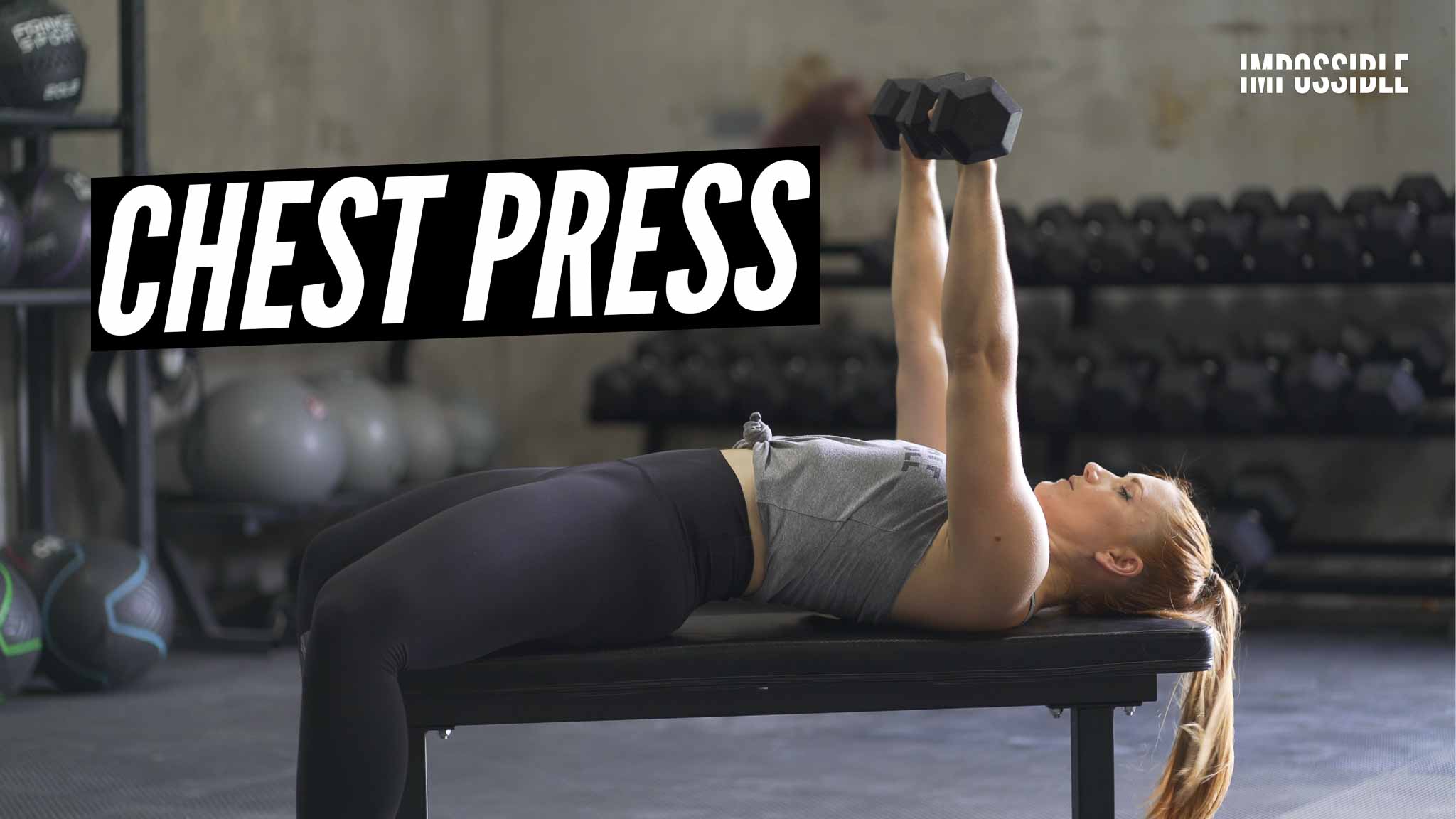 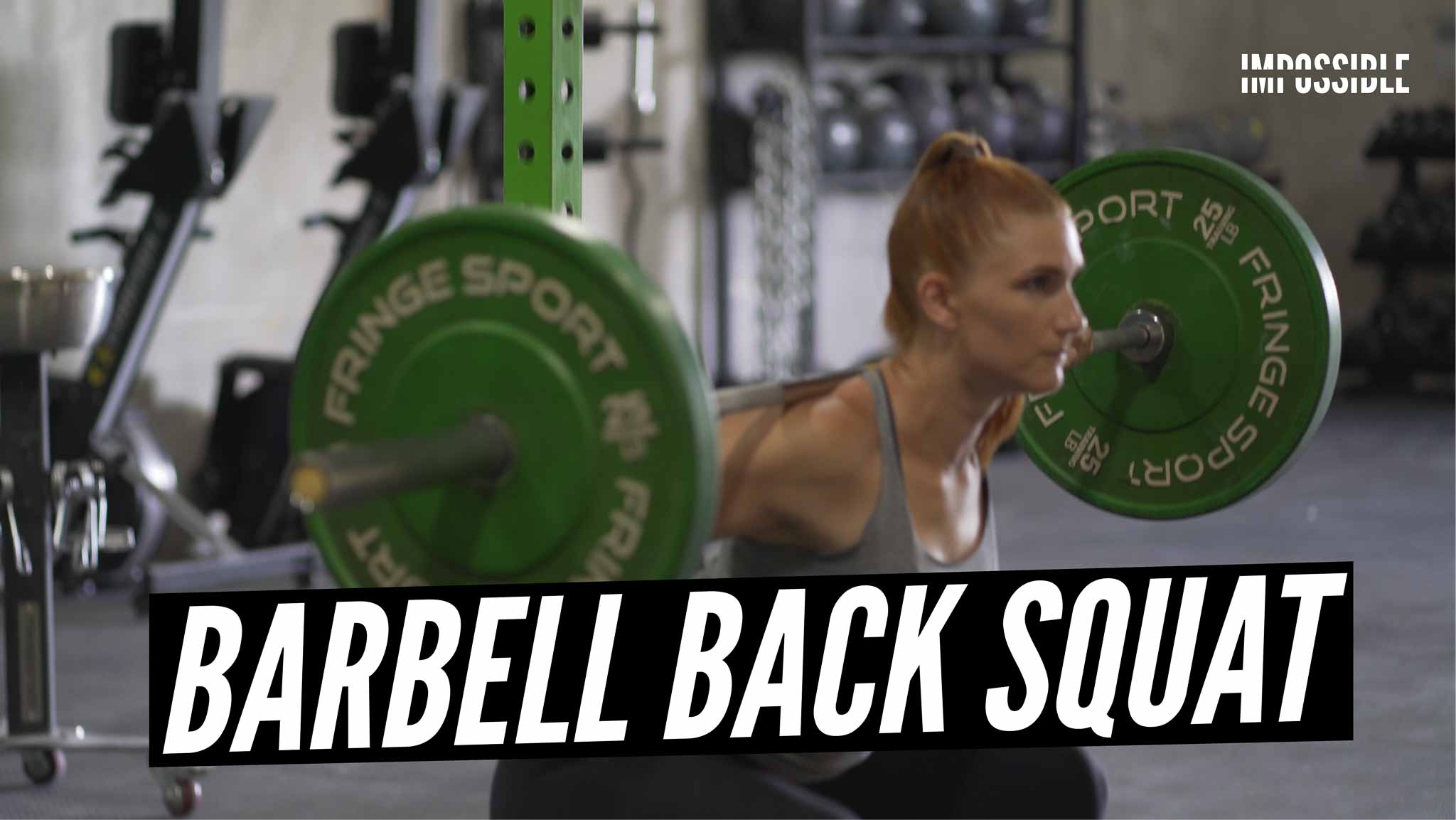 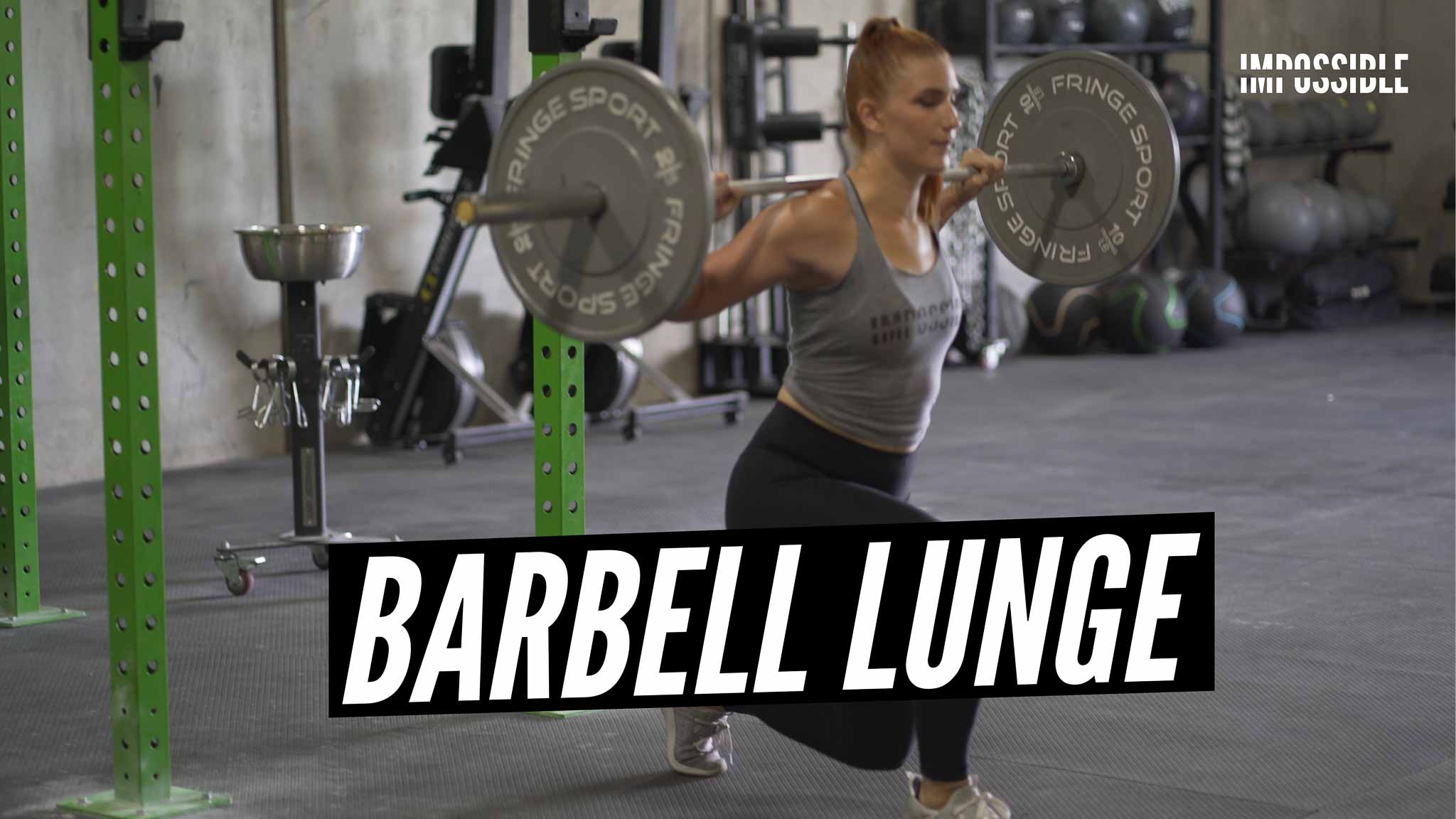