Plyometric movement is an intense approach to physical fitness. The word Plyo derives from the Greek root of plythein which can be translated as “to increase.”

Originally coined by American Olympian, Fred Wilt, after watching Soviet athletes warm up for their events. Wilts crafted a series of exercises that would increase both speed and strength in a person’s body through maximum exertion in a quick explosive movement.

Though the Soviet Union may have come and gone, Plyometrics are here to stay.

You probably already know that Cardio exercise emphasizes a long-term, steady state of continual motion that builds endurance in both your heart and lungs. On the other side of the spectrum, strength training focuses more on pure muscle building through repetition and long rest periods.

Plyometric workouts however, utilize the best aspects of both of these systems (cardiovascular and strength), but pushing it to the limit in rapid bursts for enhanced athletic performance.

Wilt’s methods have gone on to be adopted by athletes worldwide, as the benefits of Plyometrics became better understood. It’s applications are nearly endless for every sport: think power driving a golf ball, the long jump, volleyball. You get the idea.

Some fantastic examples of Plyometric movement that you can work into your own arsenal are the Plyo Push Up, the Tuck Jump, and Box Jumps. All these exercises will require you to push the maximum ability of your muscles to launch your entire body weight off of the ground as high and as fast as you can possibly go.

Again, these movements are designed for rapid, explosive movement, not running straight for an hour on a treadmill.

Start slow and easy if you’re new to Plyometrics. Stretch and warm yourself up first before pushing your limits. However, you’ll soon find abilities and power developing in your body that you never thought you had before. 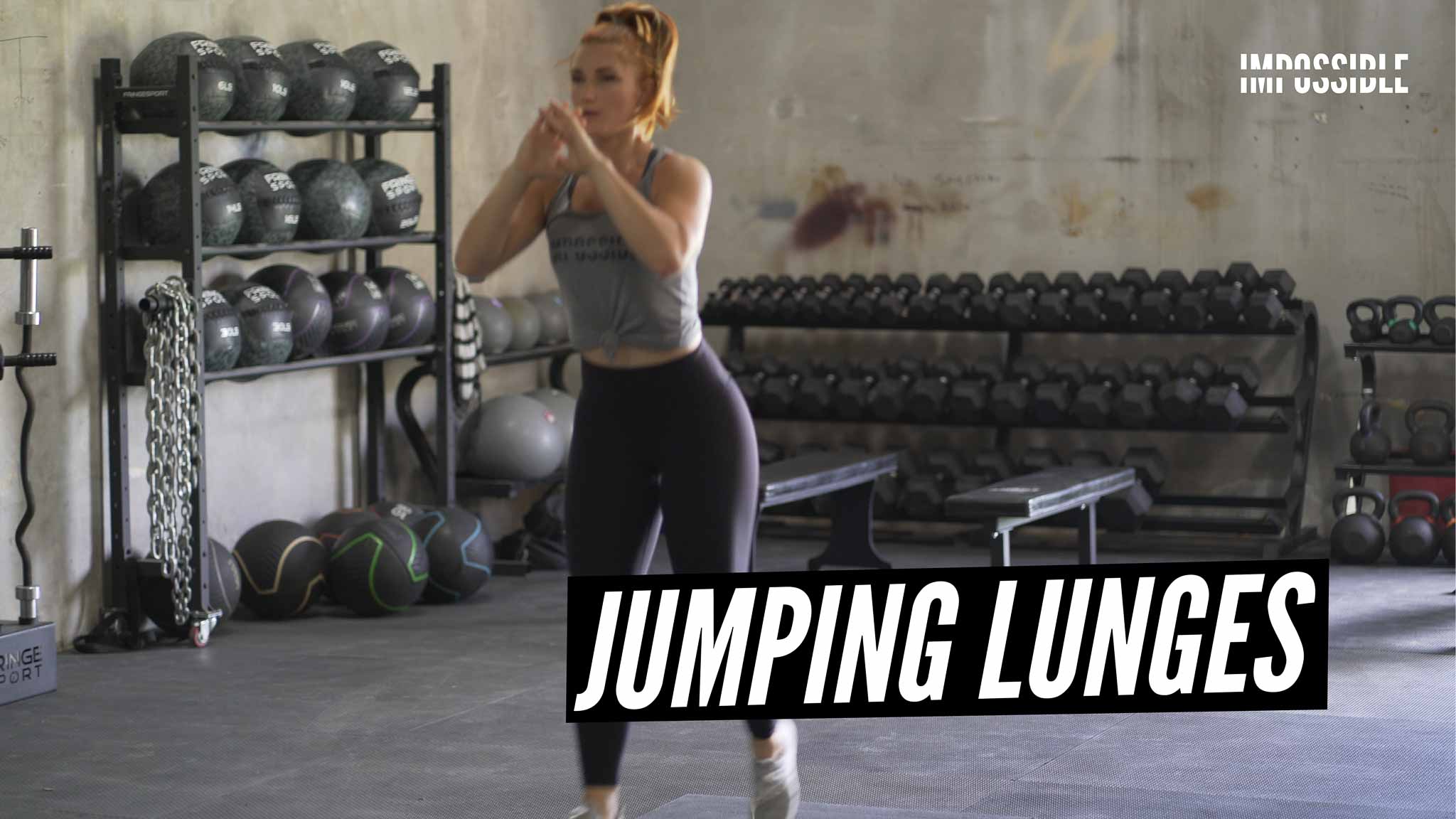 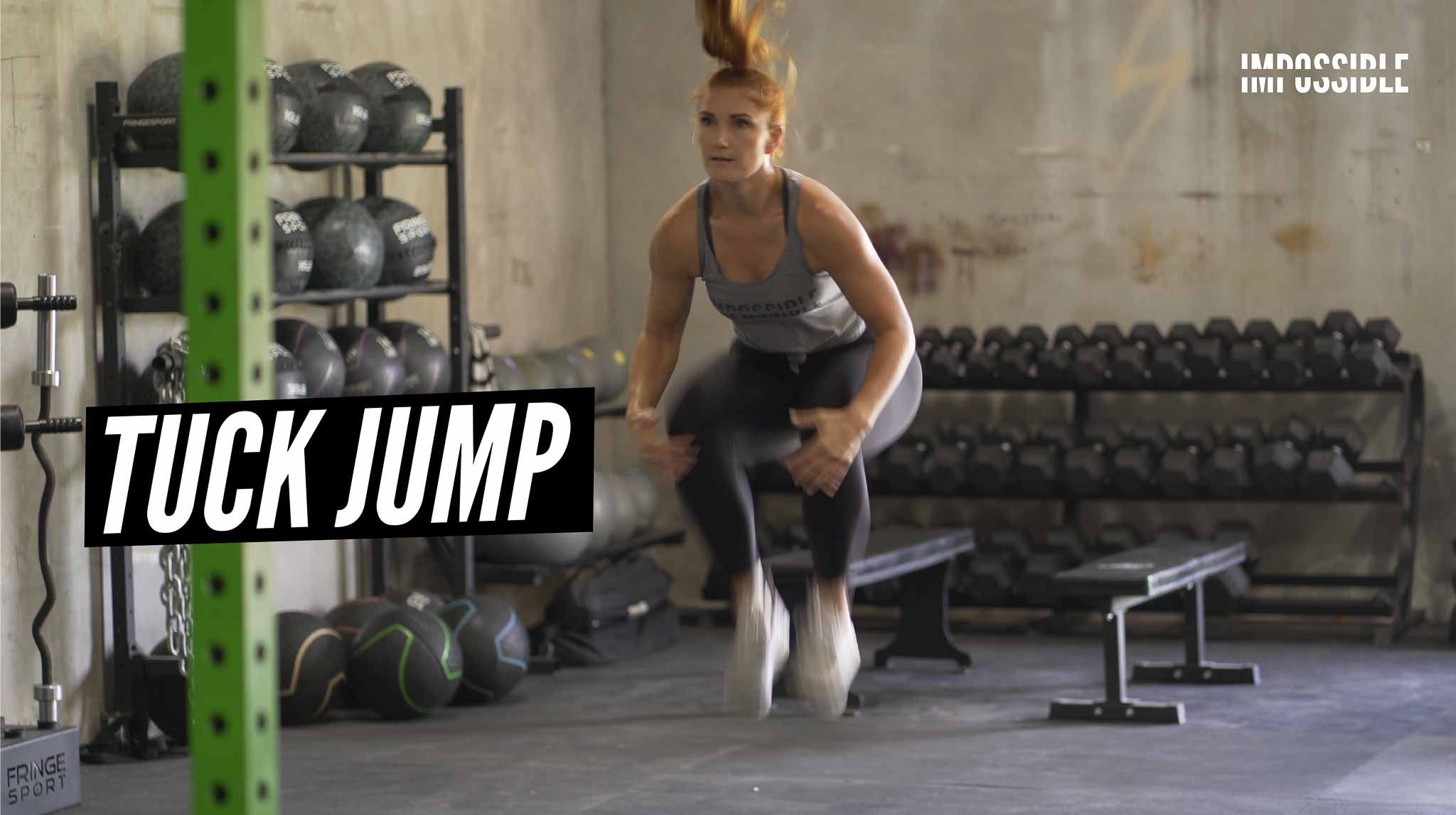 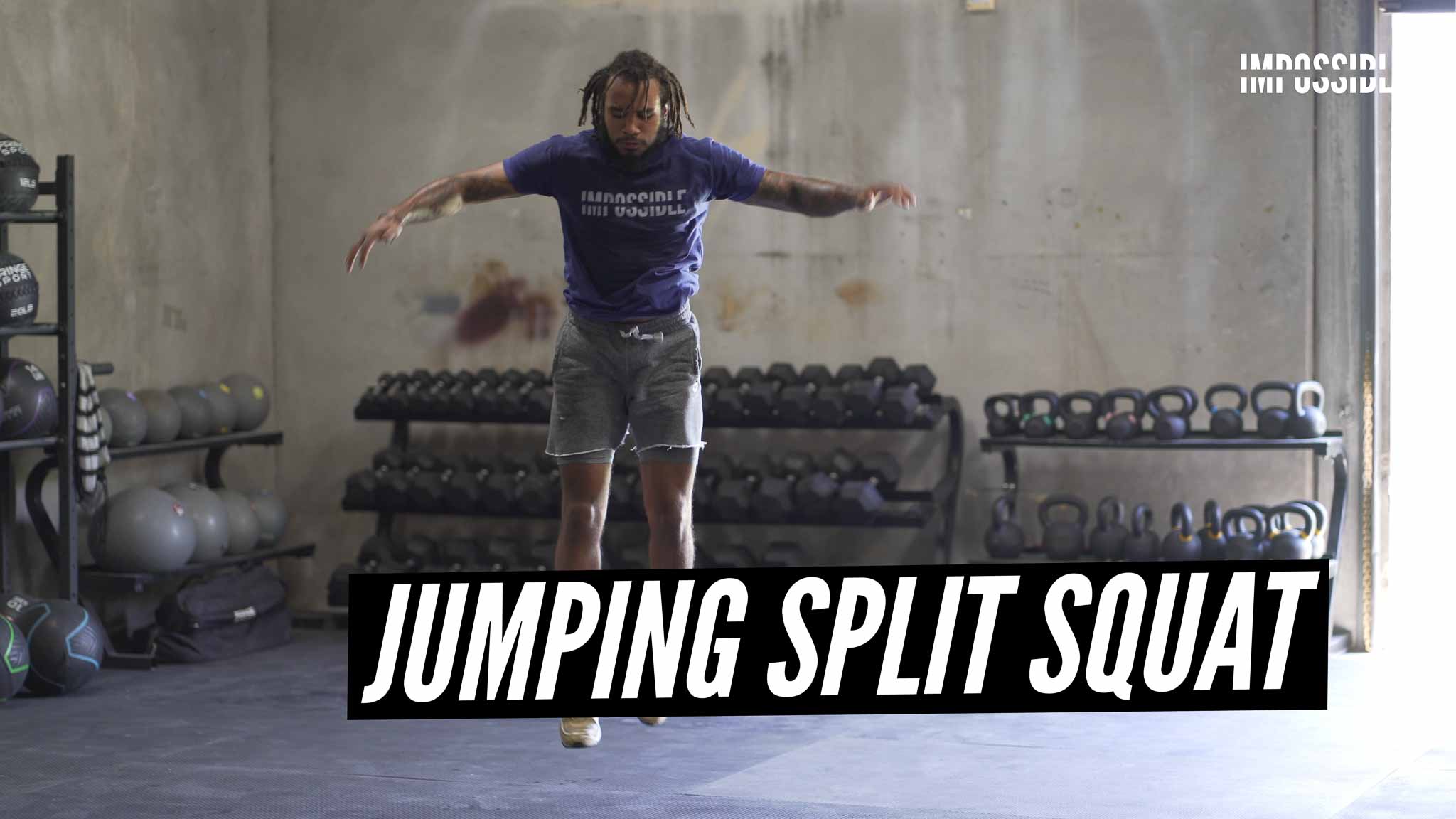 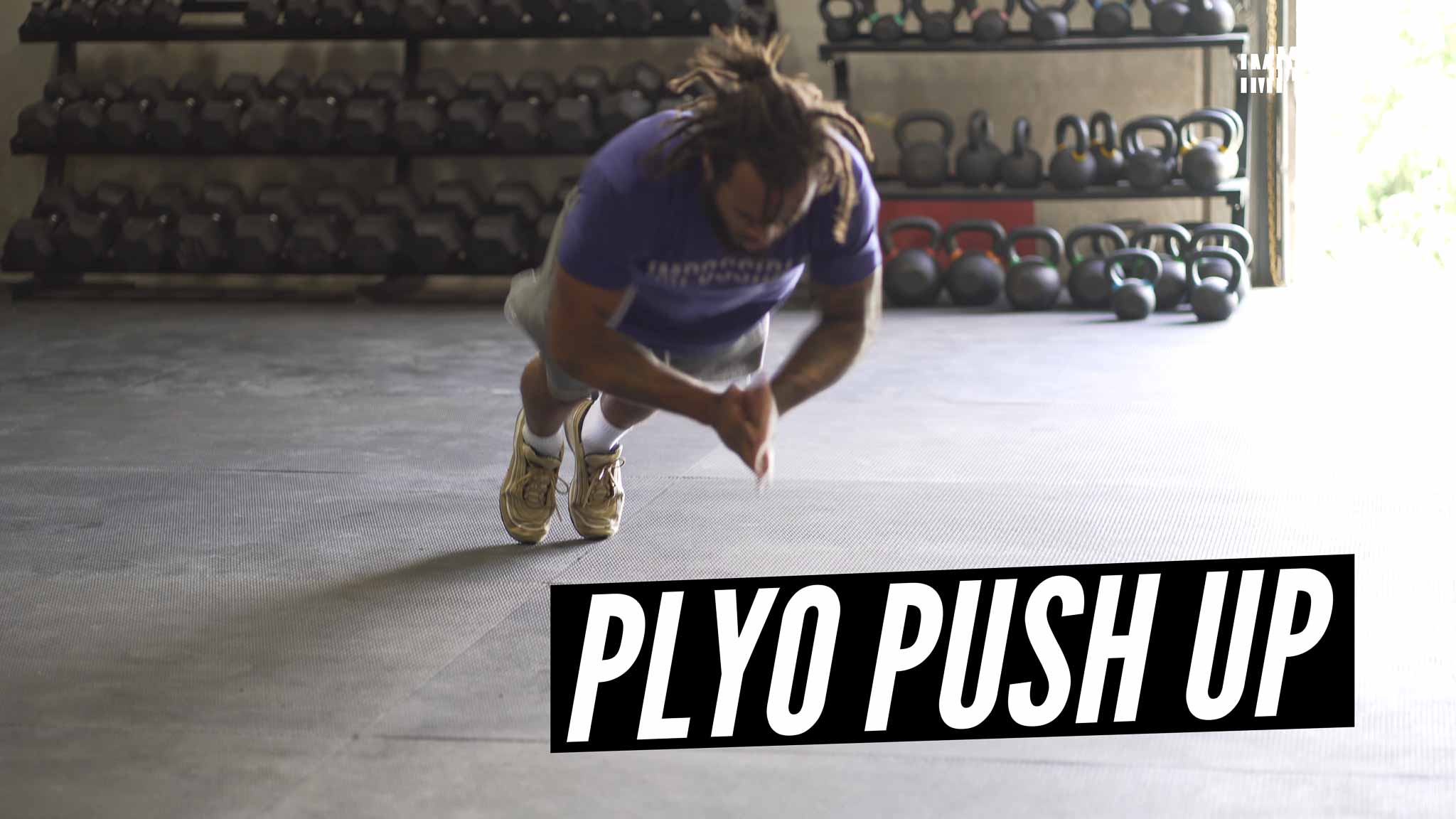 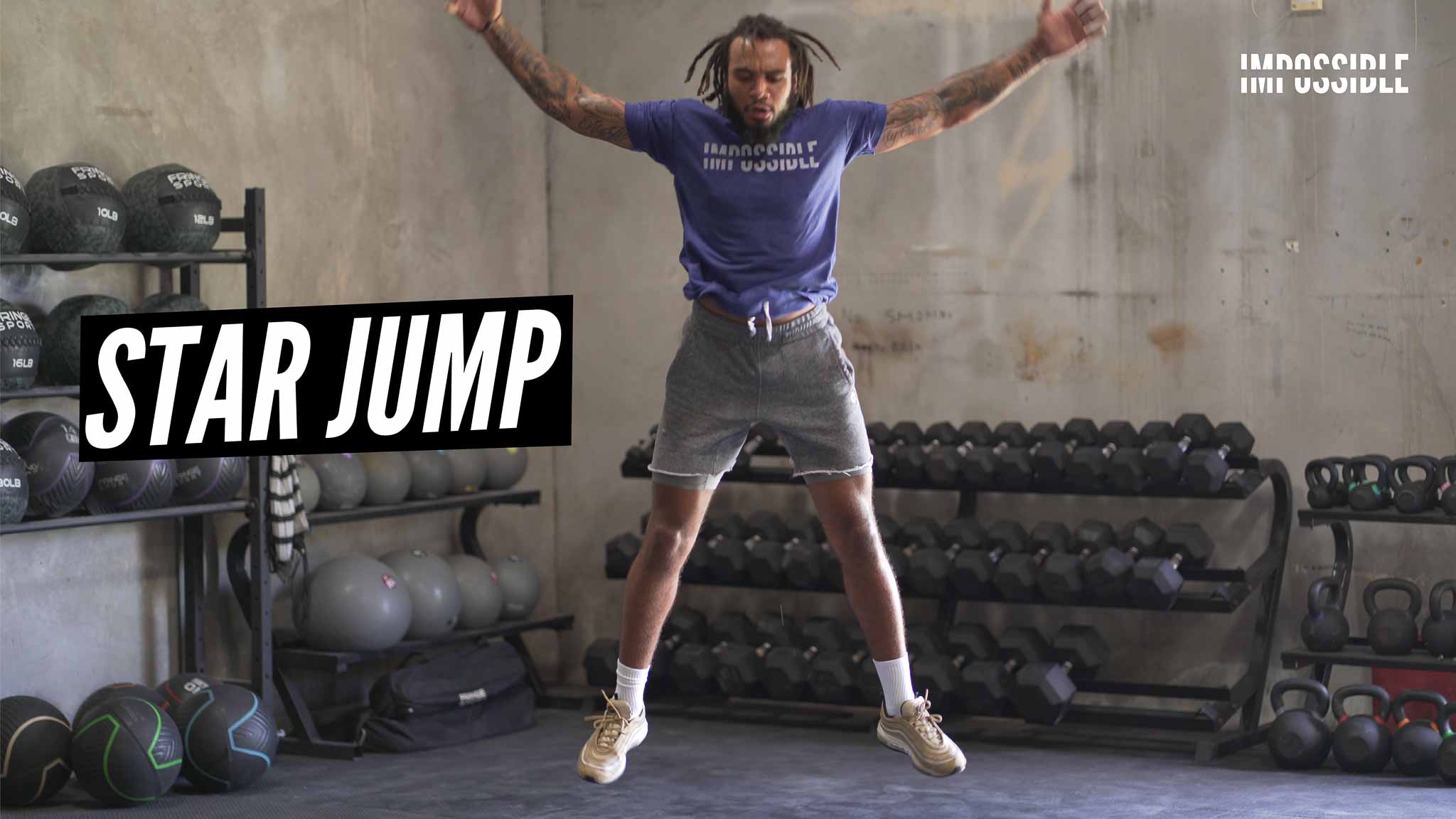 Start Training Today with Our Programs